The club meeting on 15 July will see our Annual General Meeting take place. If you aren’t familiar, at the AGM we report on the club’s activities for the year, and then elect a committee to take the club forward into the following year.

All committee are automatically opened for election at this point.

Any club member may nominate any other club member for a position (please ask them first!) Once seconded, the nomination becomes official.

In the event of two or more nominations being put forward for a single position, election will be by a simple show of hands among those club members present.

Committee members remain in place until the 2013 AGM, when committee positions will become available once more.

Some more details about the positions themselves will be posted in the week leading up to the club meeting. In addition the current committee will present a 2012 committee report, which will replace the President’s Report on this website. 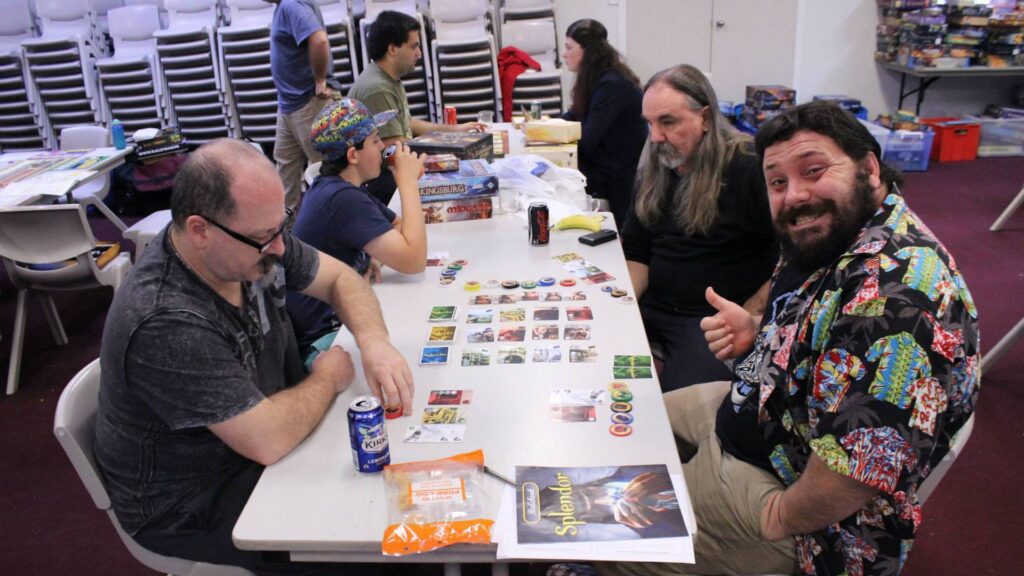